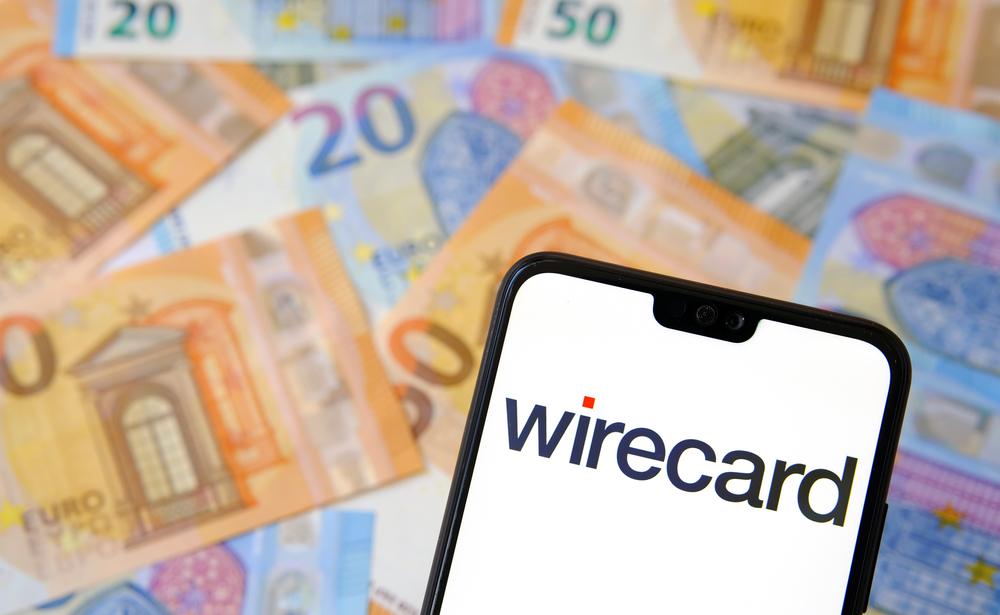 Reading Time: 3 Min
Image: Shutterstock
Recent reports claimed that Wirecard was used by a Maltese online casino for payment processing. The online casino is allegedly owned by the ‘Ndrangheta, which is a major criminal group based in Europe.

This shocking discovery was first reported on the Financial Times, and claims that the payment processor helped in laundering millions of euros to the criminal group. The authors of the report also added that they were able to get their hands on official legal sources from Italian authorities.

It appears that Wirecard has processed several payments both in and out of CenturionBet which is a gaming company that has alleged ties to the criminal group.

A complicated ring of connections

Based on the finding of the Italian authorities, the CenturionBet online casino has close connections to the ‘Ndrangheta crime group. Allegedly, the two parties use a proxy which serves as the middleman for their money-laundering operations. Through this closely knit connections, the parties were able to freely move money in and out of the country.

The Financial Times report also highlighted that CenturionBet was used to launder millions worth of euros which were believed to be revenue from the various crime operations of the ‘Ndrangheta criminal group.

The article also claims that’s that the ‘Ndrangheta group controls the largest refugee reception centers in Europe. The group has been widely successful in scamming millions of funds off of these refugee centers. The funds were originally allocated by the European Union as a relief for migrants who are coming from North Africa.

In 2017, CenturionBet was raided by Italian authorities. The raid resulted in the arrest of 68 people, including high ranking executives of the firm.

Since the raid, more than 30 people were prosecuted and sentenced to spend time in jail. Most of these convictions were because of their relation to various criminal operations.

Italian authorities compelled Wirecard to follow the countries anti-money laundering regulations. On top of that, the payment processor was also allegedly working with a different Maltese gambling firm which also has close ties to a different crime organization.

Was Wirecard complicit in these operations?

It is important to note that while Wirecard did act as the payment processor for these money laundering activities, the millions that were transferred is just a fraction of the firm’s global transaction. Some commentators have said that Wirecard may not be aware that its platform is being used for these kinds of transactions in the first place.

Following the reports that the platform is being used for money laundering operations, the company went on a compliance review which it successfully passed. Despite this, the company is still facing serious regulatory breaches.

In June, the company’s CEO Markus Braun admitted of falsely reporting the company’s assets. This led to his arrest, and he is currently facing charges of fraud.