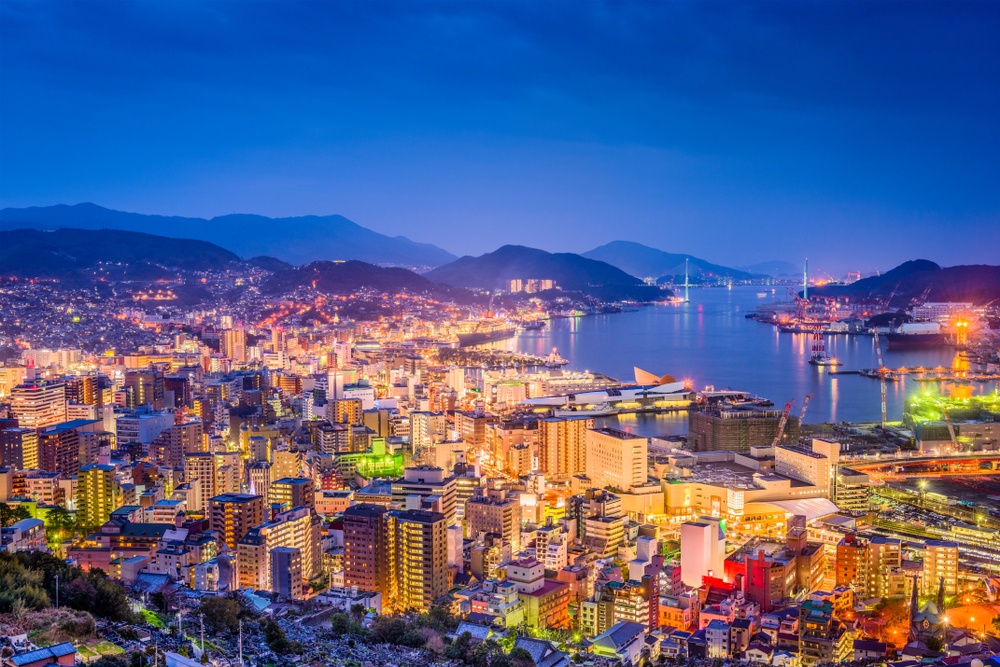 The country has strict restrictions on gambling, and the government has brushed many attempts to legalize one.

Almost all types of gambling are illegal in the country, except wagers on horse racing and some motorsports. Special laws regulate public sports, lottery, and other forms of legal sports which were aimed to boost national and local government revenue and provide entertainment in the country.

Bids to legalize the industry have been filed in the country’s legislative body, but many are still hesitant.

Three integrated casinos were proposed in Osaka, Tokyo, and Yokohama since 2018 and the government formed the Casino Administration Committee this year to supervise the operations of resorts in Japan.

Japan allowed public sports, such as horse racing, bicycle racing, powerboat racing, and asphalt speedway motorcycle racing, in the country. The local government and state-owned companies regulate the industry through special laws. The government-mandated the prize pool at 75-80 per cent of the total sales.

Lottery, Takarakuji in Japanese, operates regularly on prefectures or large cities throughout the year. There are three types of lottery in the country sold between 100 to 500 yen with nearly 100 million yen or more as cash prizes.

Pachenko is the most popular form of gambling in the country. It is a pinball-like slot machine game which is exempted from the gambling laws because of historical, monetary, and cultural reasons. The game is played all over the country, and many private companies operate it. Reports claimed that japan had more than 12,500 pachinko parlours with more than $200 billion revenue every year.

The partnership between the two companies was cancelled because of the country’s strict restrictions. On Monday, the French company announced that they are still interested in the development of integrated resorts in the country, and they always aim at participating in one of the development projects.

The company failed to give comments on the termination of the deal and the nature of the agreement.

Partouche, the Euronext-listed company in Paris, was founded in in 1972, ones 42 casino properties. Most of its casinos operate in France, and it has employed nearly 4,000 employees.

News of the delay of the proposed project had circulated in late July when Governor Hodo Nakamura announced its suspension because of issues related to basic policy on integrated resorts waiting to be published.

The Sankei Shimbun newspaper reported in July that the policies would be delayed until this month. The first phase of Japan’s market liberalization allowed a maximum of three integrated resorts operations in the country.