Casinos On The Verge As COVID-19 Pandemic Surges 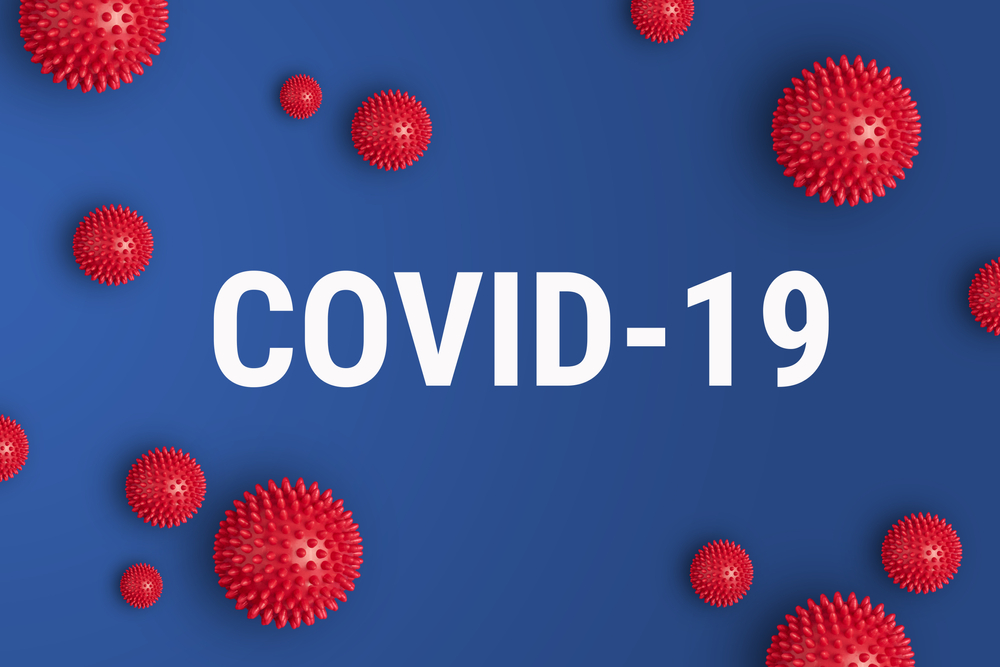 Reading Time: 3 Min
Image: Shutterstock
The casino and hospitality industries are two that bear most of the economic brunt because of the COVID-19 pandemic. Some casinos are reporting demands falling by as much as 90%, with having to force complete closure.

Casino stocks are also falling to historic low, and many market analysts are asking whether the industry will be able to recover once the pandemic is over.

Despite the announcement that some casinos will be allowed to reopen, the government is still imposing strict lockdown and physical distancing protocols. Moreover, casinos are only allowed up to 50% of their normal capacity.

There is still the cloud of fear amongst casino enthusiasts, with some claiming that they prefer to stay at home rather than risk it. Some regular casino customers are also feeling the change in atmosphere inside a casino because of the physical distancing rules. Slot machines are forced to follow a strict two-meter distance, while table games like poker are still not allowed.

Among the most popular casinos in Las Vegas, MGM reports one of the lowest revenues in history. MGM lost 40% of its stock price and it is continuing to decline. While the casino is still weathering the storm, some analysts are skeptical whether the casino has enough liquidity to survive the pandemic.

MGM is not a stranger to such massive amounts of revenue loss. The casino had once sustained a massive 59% decline in revenue before its total operating income went into the negative.

However, the case now is totally different. With revenue nearly zero, the casino is hoping to resume some sense of economic normalcy for it to survive. Analysts reckon that without any revenue, MGM should be fine for at least eight months.

A big blow to the industry

In terms of scale of how much the casino industry is losing, MGM reported a total revenue of $13 billion in 2019. Subtracting all the operating expenses, the casino reported a neat $2 billion net income.

Now those numbers are slowly dropping to zero. Some analysts even predict that it could fall into the negative level anytime soon.

Nevertheless, the casino remains optimistic about its future. As Las Vegas starts to open up its businesses, the casino is looking into making at least a quarter of last year’s revenue in order to keep afloat. With six months left remaining before the year ends, MGM is hoping that despite strict protocols it should be able to have a positive cash flow.

Forbes reported that with MGM’s massive revenue last year, the casino entered 2020 with close to eight months of runway money. This means that the casino can keep operating despite with or without revenue for the next eight months. As of May 2020, MGM has around $6 billion in cash and about $12 billion in long-term debt.

Aside from the hospitality industry, a number of industries are also seeing huge revenue loss. Retail, automotive, and the oil industries have all reported massive revenue loss because of the lockdown brought about by the pandemic.