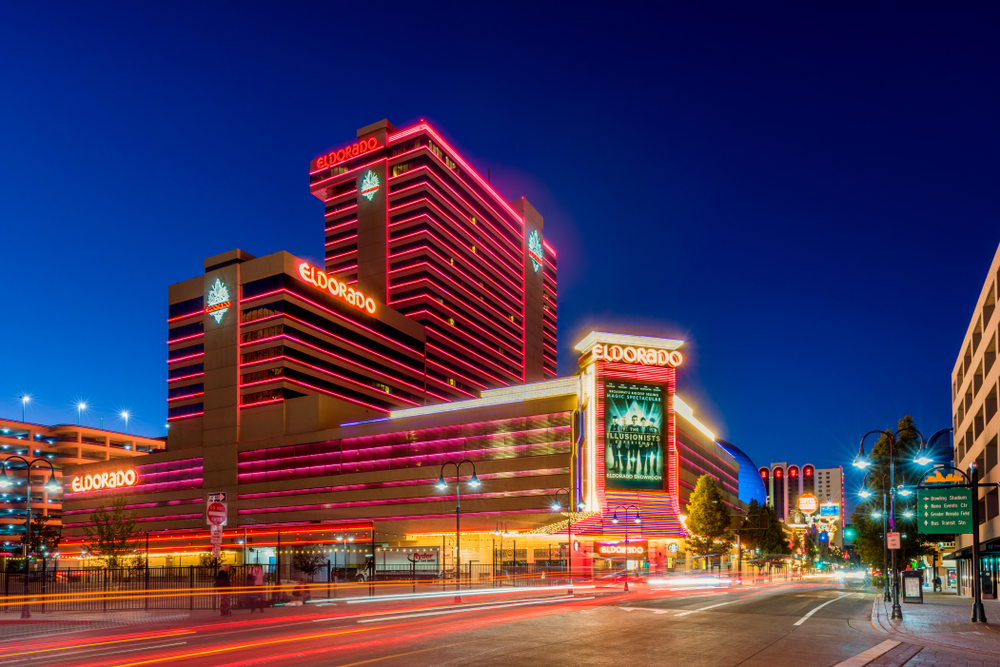 According to people with insider information about the deal, Eldorado is staking a $17.3 billion buyout of Caesars Entertainment.

The deal has been on negotiation for quite some time now. One of the biggest hurdles that prevented the deal to push through is a number of antitrust concerns from regulatory boards.

There are some concerned entities claiming that the acquisition will create an unfair advantage for the parties involved. There are claims that the deal will affect at least four casinos in Atlantic City. Nevertheless, after prolonged investigation and analysis on the matter at hand, the New Jersey Casino Control Commission finally gave the green light for the acquisition to push forward.

A great time to invest

The deal is expected to close within the coming days as both parties are hammering out the finer details of the acquisition. The deal also includes Caesars Entertainment properties abroad, including those in Egypt, United Kingdom, Canada, and the Chinese special administrative region of Macau. This deal will make Eldorado the biggest casino company in the world.

Once the deal is closed, Carl Icahn will be the company’s single largest shareholder. The billionaire will own a 10% stake of the newly combined company. In 2017, Icahn purchased a significant amount of Caesar shares as the company started to recover from bankruptcy.

Eldorado is expected to acquire Caesar stocks priced at $12.30 per share. Of this price, $8.70 will be paid in cash, while the remainder will be paid using Eldorado shares. Although Eldorado will own 56% of the combined company, Caesars will continue its daily operations and its stocks will continue to be traded under the Caesars Entertainment Inc. name.

A big impact in the casino industry

With the New Jersey regulatory approval already out of the way, the Eldorado acquisition of Caesars is expected to make a great impact in the casino industry both in the United States and abroad.

Eldorado is planning to sell Bally’s Atlantic City hotel and casino to Twin River Worldwide Holdings for a reported sum of $25 million. The casino giant promises that it will not close the remaining three Caesar properties in Atlantic City for five years at least.

The Eldorado buyout involves three state, New Jersey, Nevada, and Indiana. The company received regulatory approval from Nevada gambling regulators last, which was quickly followed by Indiana regulators. In Indiana, Eldorado signed to sell three of its five casinos in the state, and it is also planning to sell at least one property in Las Vegas.

Despite the recent regulatory approval, there are still some antitrust concerns regarding the Eldorado buyout of Caesars. Some antitrust experts have noted that the acquisition will essentially create a sort of monopoly that will reduce competition and innovation in the industry.

Nevertheless, local government officials said that the acquisition deal is good for the local economy. Eldorado said that it will spend $400 million in improving its newly acquired New Jersey properties, and added that it will reinvest 5% of its annual revenue back into the state.