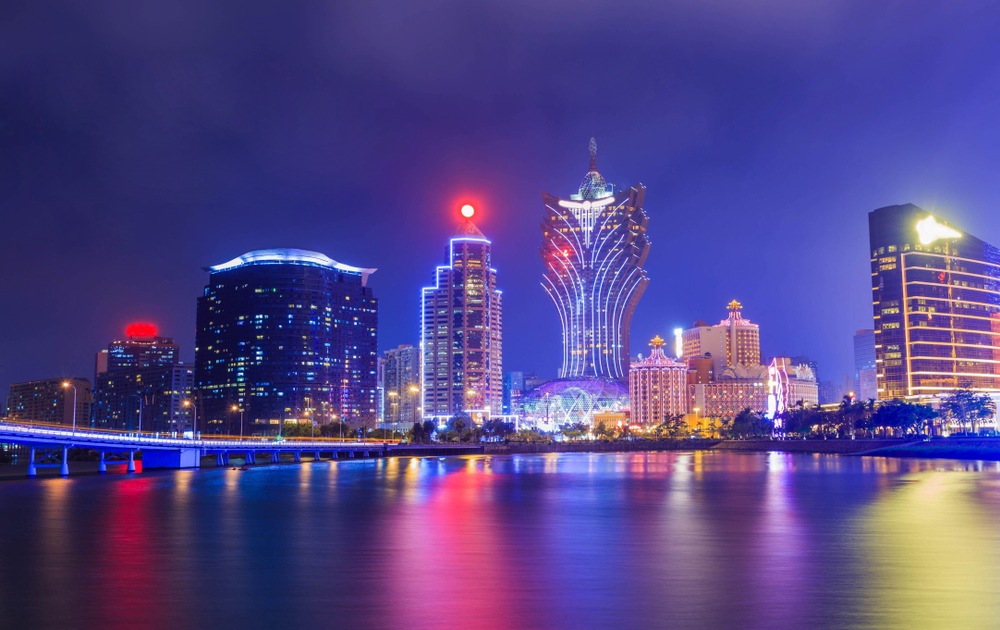 Reading Time: 3 Min
Image: Shutterstock
The novel coronavirus caused damages to businesses, and the lives of everyone and many companies reported a massive amount of losses and feared bankruptcy because of the spread of the deadly disease. The casino industry is among the sectors hardest hit by the pandemic.

Casino properties needed to shut down in March as the government worked to curb the spread of the fatal pathogen.

Operators reported millions of losses in revenue, causing them to initiate measures that protect the company’s interest. The casinos resumed operations in their aim of recovering their losses from the prolonged lockdowns. During the reopening, the casinos and other sectors chose to let go of some of their workers to cut costs.

During the first months of the lockdowns, many casinos continued paying their employees full wages, including their insurances.

As the lockdowns continued, operators decided to furlough or reduce the number of their employees. Most businesses practiced skeleton workforce in their workplace. Many casinos resumed operations with fewer employees than usual.

During the early months of the pandemic, casino employees in Macau feared that they could lose their jobs as the companies work to recover from the impact of the pandemic. Recent figures from the industry proved them correct.

Macau’s economy relies mainly on its casino industry. The restrictions that cut the operational capacity of the gambling facilities have affected their income. The massive decline in casino revenue means less funding for operations, resulting in drastic measures like reducing employees or trimming their wages.

Macau has started its recovery plan when travel and business restrictions loosened in its neighboring Asian countries. However, the novel coronavirus continued affecting the gambling industry of Macau, especially on employment. The industry suffered a massive drop in employment numbers because of the pandemic.

More than 5,000 people lost their jobs because of the pandemic

Macau’s Statistics and Census Service revealed that the casino industry hired nearly 87,500 workers in the first quarter. Still, the figure dropped significantly to near 82,300 after more than 5,200 workers lost their jobs.

The industry’s revenue has dropped by nearly 95 percent in July because of travel restrictions in China and other neighboring countries.

The gross gaming revenue declined by 90 percent year-on-year in the second quarter. The government and the gambling regulators in the world’s largest gambling hub encouraged the operators to initiate every possible measure to cushion the deadly virus’s impact.

However, the coronavirus pandemic continued spreading, and things did not work well for the casinos. Many companies needed to shut down as revenues decline to near-zero levels. Several companies shut down to cut further operational expenses.

Golden Group, a casino operator who owns VIP clubs in the gambling hub, decided to close its three properties at the Hotel Lisboa by the end of the month. It continues losing funds for operational costs.

Underemployment in Macau has increased by 3,300 to 13,900 because of the pandemic. The report revealed that 9.7 percent of the population is out of work.