EGBA Calls Proposals of Spanish Government Could Be Counterproductive 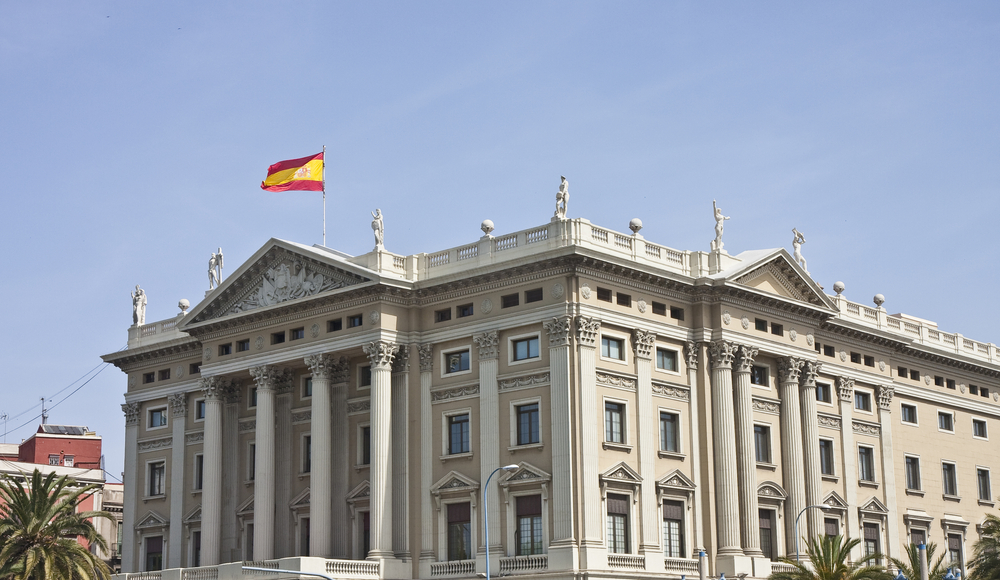 Reading Time: 4 Min
Image: Shutterstock
EGBA is one of the prominent representatives of online gaming and betting companies. The organization has warned that newly proposed advertising restrictions in Spain could give rise to illegal gambling in the country. It could further influence the football clubs in Spain.

According to EGBA, the Spanish Government’s restriction will also lead to a rise in black market engagement. The country already has an issue regarding more than 400 illegal websites, which are banned by DGOJ in 2020.

The EGBA responded when the government of Spain completely modified its Royal Decree on ad edict by implementing additional sports and marketing sponsorships on the licensed holders. At the beginning of July, a European Commission filing disclosed the plans of the Spanish government.

The government of Spain has proposed a series of new amendments to its sanctioned Royal Decree on several parameters.

It includes restrictions on ads and prohibition on betting sponsorships around all sports leagues. The other amendments include the complete removal of welcome bonuses as incentives to gambling customers. The Ministry of Consumer Affairs also drafted some proposals.

According to the proposal, the gambling ads would be enabled only during early morning hours. It will even apply to the sports events along with a total ban on gambling sponsorship of sports equipment, stadium, and uniform.

Not just that, the state-involved lotteries across the world which generates around 65% of revenue from the gambling sector would be set free from the imposed liabilities. The Spanish government is set to finalize the law next month, along with providing a transition period for three months for the gaming companies to adapt to its changes.

Maarten Haijer is the secretary-general at EGBA. According to him, advertising plays a key role in informing customers about the regulation of legal websites. Such ad restriction in Spain could strip the country’s customers and players of any information. If the regulation is imposed, they will be unaware of the safe and secure place to conduct matches for the major events.

The EGBA also claims that unlicensed gambling is already a problem in the country. It is because 414 unregulated websites have been restricted to operate in April by the Spanish gambling authority. The ad proposals will cause a negative influence on all significant football clubs in La Liga.

Recently, these clubs are already influenced by the financial impact of COVID-19 and suffered from a loss of over 80 million Euros in terms of advertising revenues.

EGBA looks at such regulations as counterproductive and urges the authorities of Spain to again reexamine the proposals. They urge them to focus more on stringent rules for advertising content rather than banning it completely.

EGBA understands that ads should be responsible to conduct a better design and content and for this reason, they recently established a code of conduct on fair advertising. The code provides empirical ways of how gambling ads can be carried out in a fair and socially responsible way.

The advertising channels should cover key information about how to use safe gambling tools, what are age restrictions, etc. He concluded that the indemnity of state-involved lotteries could account for 65% of the Spanish gambling market.

The European Gaming and Betting Association is responsible for representing prominent gaming and betting companies. It pays attention to the bookmakers, that is recently established and have acquired a license to be regulated in Europe.

The Brussels based association works collectively with all the national authorities, European advisories, and other stakeholders to ensure fair and innovative offers to the European customers.

It supervises the generation of a reliable and safe digital environment for the players. It also makes sure that customers avail innovative and attractive offers in order to prevent them from unregulated sites.