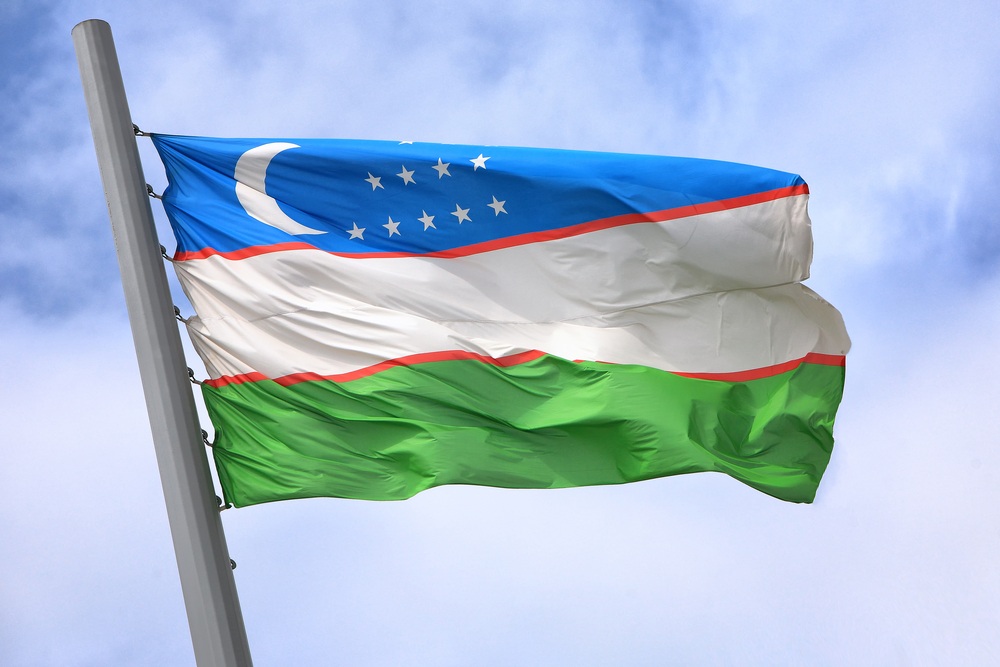 Reading Time: 4 Min
Image: Shutterstock
The government of Uzbekistan had recently called for a committee to appoint a single lottery operator. As a result, the CIS gambling expansion continues to proceed in Uzbekistan.

During the mid of July, the office of president in Uzbekistan, Shavkat Mirziyoyev declared that it had accepted and approved the demand which was requested by Capital Markets Development Agency. It has given permission to appoint and select the national lottery operator and further build a governing framework.

Agency to Define and Work On Lottery Tasks

As per the mandate, the agency has collected all the key requirements from several government departments. The departments include Foreign Investment, Sports, Uzbek Ministries of Trade, Health, Olympic Committee, Treasury, and Policy. The agency will plan and establish the major tasks in the sector of the lottery organization.

Each government department has sent its specifications and demands on how the nation should conduct and execute lotteries in the various fields. The lotteries would benefit all major social projects in fields such as sports education, culture, and healthcare. Moreover, the government departments have also sent best practices on how to monitor and operate risk based games with the help of advanced and evolving technologies.

Under its mandate, the government of Uzbekistan also drafted its significant objective in launching a national lottery operator that spreads a minimum of 60% of its proceeds from lottery tickets. Now, as all the major ministerial inputs are gathered, the agency as a candidate will aim to define the primary requirements for a single lottery operator.

The formation of the mandate holds key importance with the prime minister of Uzbekistan, Abdulla Nigmatovich Aripov. The prime minister along with the Capital Markets Agency’s Director-General, Atabek Nazirov will be overseeing its entire development.

Since the independence of Uzbekistan from the Soviet Union in 1991, it has not proposed any law in terms of gambling or betting. At the end of 2019, Shavkat Mirziyoyev had approved a draft plan detailing the country’s capability to adapt a system for sports betting by 2021.

This way the nation can offer support for various sports events and tournaments. The country is also going to permit bookmaker activity and processes from 2021 to engage additional funds in order to develop sports, particularly for football.

The decree which is approved by the Shavkat Mirziyoyev is also set to implement an array of goals to develop football so that it can engage both investors as well as the audience. It is also set to introduce sports schools for young members and launch Video Assistant Referees in national league games.

Furthermore, the draft also sanctioned a framework to begin the development of Uzbek football until 2030. This draft was proposed when the country’s officials spoke in support of legalizing lotteries and sports betting to encourage several events and raise funds to make it more popular.

A Hope For Better Approach

By overseeing the several political trends of the country, Eastern European Practice Group’s Dentons Hea, Ilya Machavariani stated that they have been continuously monitoring the legalization of Uzbekistan.

According to their observation, the agency is keen to work for the development of the sports industry. It is indeed interested in addressing the best international practices to adopt the developments.

They are eagerly waiting for the agency to release the mandate related to sports betting. Though the country took years to take this step, they hope that the quality of its draft is in accordance with the global trends.

At this stage, the approach is leading ahead in the appropriate direction and, they further hope that it continues to stay like that.